What Is Radio Geotargeting? 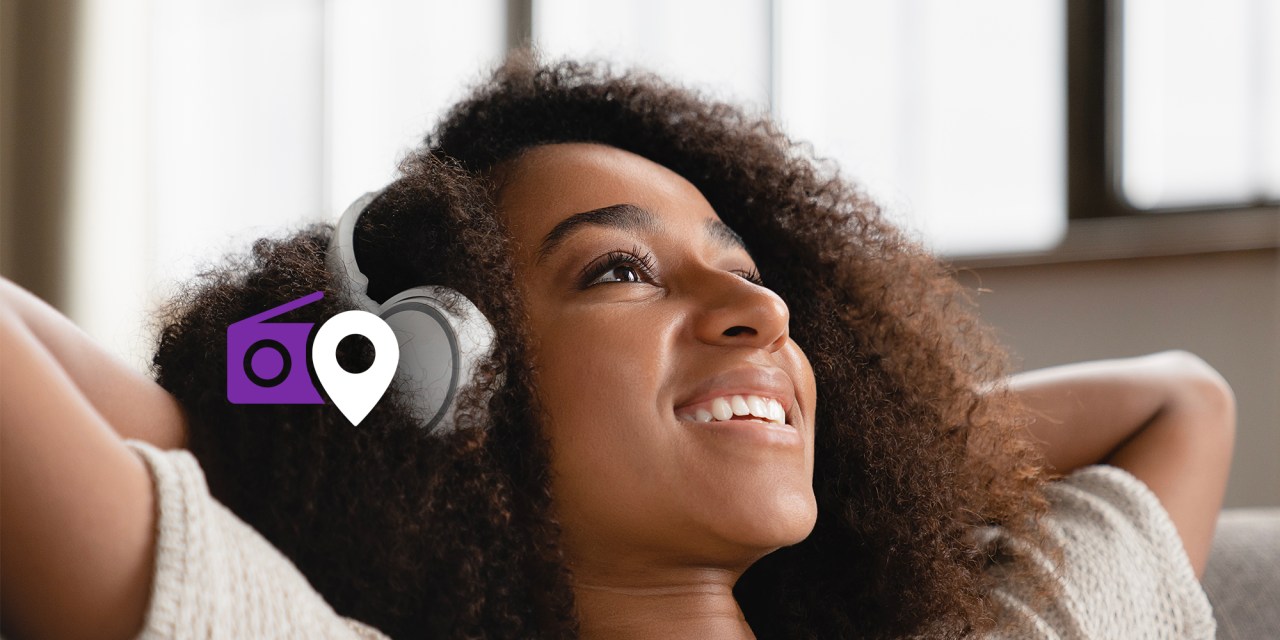 Radio geotargeting is creating a lot of conversation around its capabilities and whether it will deliver positive outcomes for stations and their advertisers. Targeting has become an essential part of any company’s advertising efforts, which makes third-party digital very appealing. Radio, known for its reach and dominance in ad-supported audio, could deliver targeting to a specific geographic area. If radio can provide this level of targeting, it may be able to increase advertising revenue.

The tactic does have some pushback from some stakeholders. Let’s look at what radio geotargeting is and the viewpoints from the industry.

What Is Radio Geotargeting?

Radio geotargeting is the ability to identify the user’s location (e.g., city, state, ZIP code or IP address) and then deliver content based on that information.

Geotargeting for radio is possible with ZoneCasting, which occurs when radio stations activate boosters at specific locations to separate their signal and transmit programming and ads to those areas. The Federal Communications Commission would need to approve the use of ZoneCasting. FCC Commissioner Geoffrey Starks recently commented that radio geotargeting is a “priority. Both he and FCC Chairwoman Jessica Rosenworcel are advocates.

The proposed rule amendment would allow stations to broadcast geotargeted content, including news, traffic and advertising, for five minutes or less per hour.

In most cases, the more targeted the advertising, the more relevant. In reference to geos, a radio market can cover more than one neighborhood, city, county or state. It would allow advertisers to approach radio as they do digital.

The report found high adoption of geotargeting by advertisers, but fewer knew ZoneCasting. Once informed of what it is and its capabilities, two-thirds were interested in using it, and one-half would likely spend more on broadcast radio if this were an option.

So, why are some against it and others for it?

Opposition and Support for Geotargeting and ZoneCasting

More revenue is good news for the broadcast radio industry, as the year ahead will be flat or dip below 2022 numbers. The objections primarily concern fears that radio geotargeting would impact minority stations’ market share, as advertisers may focus only on geotargeted ads.

The National Association of Broadcasters has made multiple comments about the rule change around ZoneCasting. Their opposition statement is that it “will cause unavoidable, unresolvable interference that will harm listeners in large geographic areas.” In response to testing of the practice, the NAB also said it would drive listeners away from terrestrial radio.

However, the executive director of the International Black Broadcasters Association, Rob Neal, supports the rule change. Neal affirmed that it would allow broadcasters to be flexible in innovation and could be more competitive. He also stated that it would benefit both stations and local advertisers. Ron Stone, executive director of the Independent Broadcasters Association, submitted a letter to the FCC supporting the rule change.

Another group of stations signed a joint letter to the NAB, saying they were in favor of it. In response, the NAB reiterated its stance and said that an overwhelming number of large and small radio broadcasters have “serious concerns about the technology.”

Radio Geotargeting: FCC Will Be the Decider

With groups for and against the rule change, the FCC would certainly consider those arguments. However, the decision makers are for it. When competition for ad dollars is so tight, and money is flowing away from broadcast radio, this opportunity would seem to be a positive for stations. Until its actual approval and rollout, it’s all conjecture.

Review the FCC documents regarding the rule here. We’ll continue to monitor this topic and provide you with the latest updates and their impact on radio advertising. 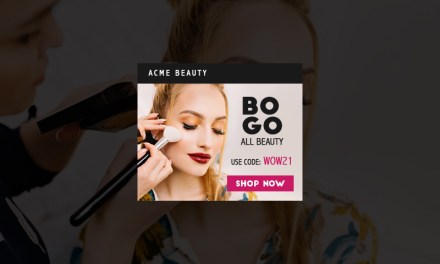 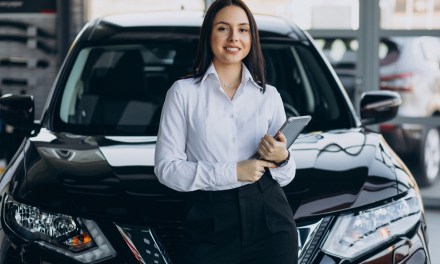 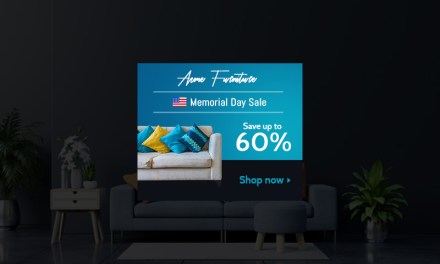 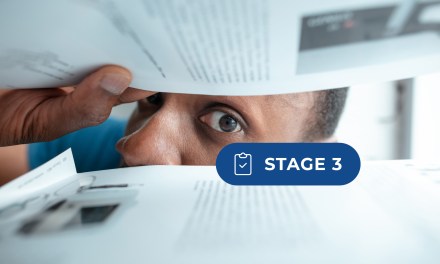