Social Media Live Streaming: Making It Work for You and Your Advertisers 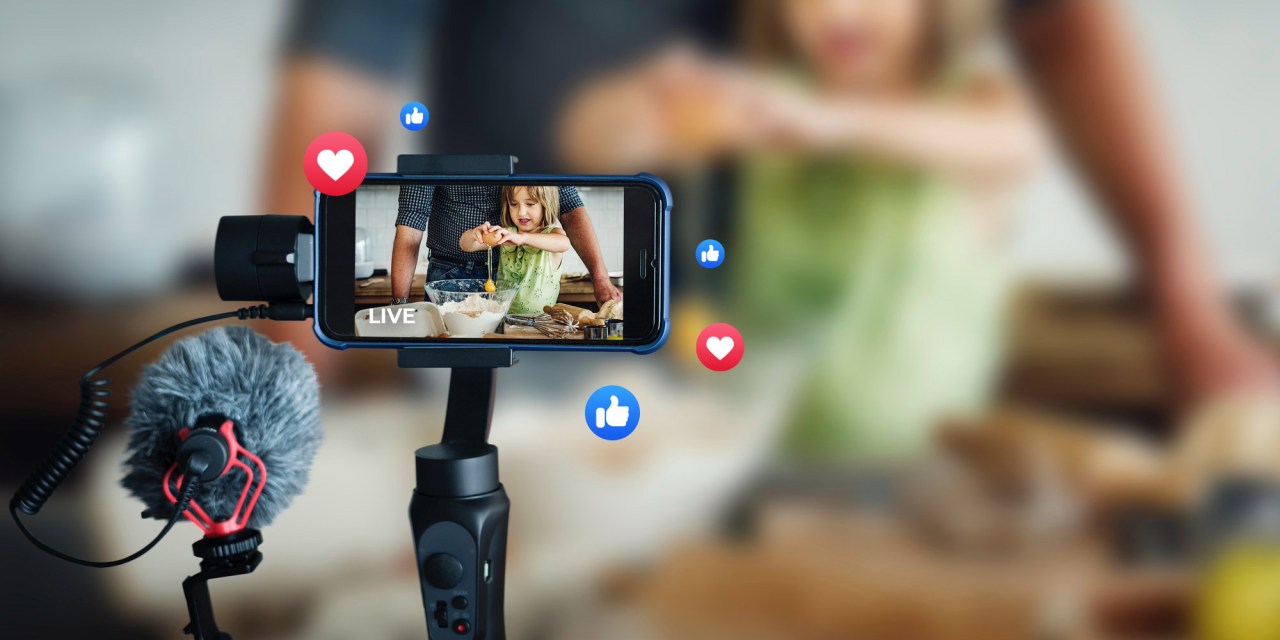 Midday host Melissa Moore and General Sales Manager Karen Miller of Bonneville’s KOSI in Denver discovered the value of live streams as they contemplated ways to connect with audiences during the pandemic. Without the ability to broadcast live remotes, they wanted a safe way to dialogue with their audience. What they came up with was a series of creative and effective live stream events.

“Coffee with Melissa” Is a Hit

One particularly successful campaign, “Coffee with Melissa,” involved social media live streams from Melissa’s kitchen, sponsored by a coffee company. It quickly evolved into more than they envisioned and became a huge growth opportunity for both the advertiser and the station. Here are a few things they learned throughout the process.

Live streaming is a win for stations because it’s:

Advertisers can reap returns as well because live streams are:

Based on the success of this station and the data on consumer preferences, social media live streaming is certainly something to recommend to your advertisers. With the right hook and message, consumers will find it engaging, reaping benefits for you and your clients. 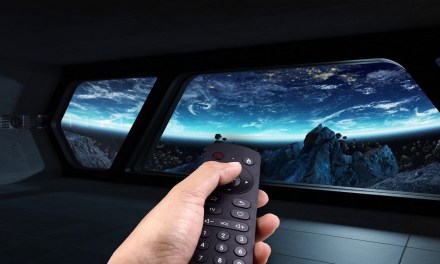 How NextGen TV Is Powering the Future of Local TV Advertising 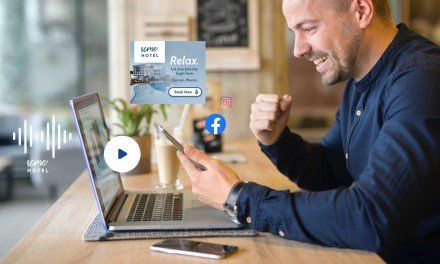 How to Build Promotions into Multimedia Campaigns for Your Advertisers 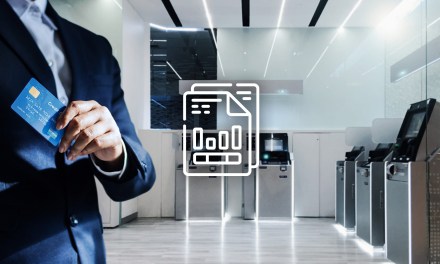 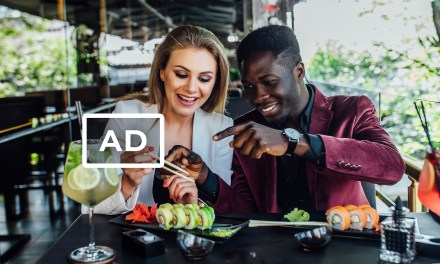 How to Serve Up Creative Ideas for Restaurant Advertising