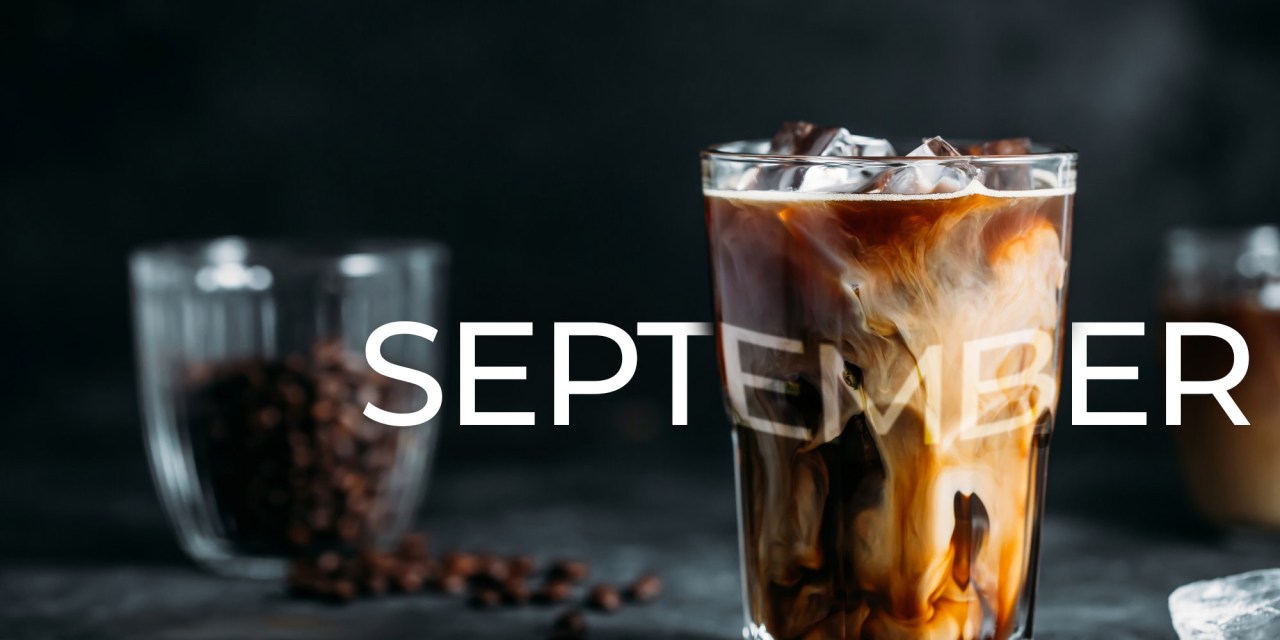 September is a month full of changes. It’s not just that the air gets a little nippier or that summer’s green starts to fade. Students head back to classes, football kicks off, and consumers begin thinking about the upcoming holiday season. The month ushers in all kinds of opportunities, and we’ve got some unique and unexpected September national day campaign ideas to inspire your advertisers.

Hispanic Heritage Month runs from September 15 to October 15. It honors the cultures and contributions of Hispanic and Latino Americans. Many federal entities host celebrations, including the National Endowment for the Humanities, National Park Service and museums like the Smithsonian.

Local groups are likely celebrating this month, which could be an excellent tie-in for your advertisers. Help your clients craft an uplifting and inclusive messaging campaign that celebrates these cultures positively.

First, consider which advertisers might have synergies. Your community restaurants may promote special authentic offerings, and others may plan events or parties to celebrate the culture. Groups working with nonprofits to raise money or awareness are another possibility. These are all great opportunities.

You could pitch them:

The safety and care of infants deserve a lot of awareness. Such a topic includes different stakeholders, so your advertisers have various targeting options. There are many ways retailers that sell baby products can advertise during this month. Take a broader approach with advertisers not directly in the vertical. They can diversify their messaging to this target customer segment.

For example, many car dealerships partner with law enforcement or fire and rescue crews to check the installation of car seats. Promoting such an event is good for the community and those hosting it. Radio and TV are obvious choices. Additionally, consider digital display ads targeting users with young children or displaying on websites they might frequent.

Another idea would include organizations that provide safety training like the local YMCA. September would be a good month to raise awareness for their infant CPR classes.

Food insecurity is a serious problem in the U.S, and food banks help feed many families. This day marks a way to give back to communities. Any local business could run a promotion of donating a portion of proceeds to a local food bank. They can bring attention to the day on social media and through email and mobile messaging.

Additionally, you could talk to food banks directly about awareness advertising for the day and the entire month. Nonprofits have ad budgets, and you can help them increase donations through linear and digital campaigns.

Beer is more than just a drink. Those who love it are passionate about it. Local breweries are popping up in cities across the country. 2021 was a strong year for beer sales, both for retail and bars and restaurants, according to the Brewers Association. The overall beer market was worth over $100 billion!

To commemorate this well-loved and potent potable, connect with restaurants, bars and breweries. Highlight unique promotions for the day, such as hosted tastings or buy one, get one deals.

Recommendations for these ads include digital options that allow you to target by age and location. Social media will be another channel where brands can share imagery of their beverages. Mobile messaging and email marketing are also viable to deliver special offers to current customers.

The NFL season begins September 8 with the defending champions, the Los Angeles Rams, taking on the Buffalo Bills. The following Sunday, September 11, all other teams have their debut. If you cover any of the markets with an NFL team, this is an excellent way to get businesses involved and show team pride.

After all, the NFL is big business. It typically earns the highest ratings for professional sports. Across the U.S., 46% of men consider themselves avid fans, while another 30% say they are casual ones. Of women, 21% are avid fans, and 35% are casual. The fan base is also quite diverse, attracting all demographics.

There are lots of ideas to pitch to a broad range of advertisers. Some companies may have direct tie-ins to game day, like restaurants offering promotions for eat-in and to-go orders. Those spots would run well on radio. Mobile messaging with coupon codes is another option.

Other sets of advertisers could do an NFL kickoff giveaway, which could bring foot traffic to retailers. Examples include grills for tailgating, team gear, tickets to a game or a catered party. These ad ideas could again work well on radio. TV may be another option to run during the games if the contest is ongoing. Geotargeted digital ads are another channel — you can target those consumers nearest the location.

If the NFL isn’t that big in your area, college football might be what your city gets fanatic about. The NCAA begins its season about a week earlier, on August 27. All of these ideas for the NFL translate to college teams too.

Tradespeople keep the world running, and they likely make up a substantial percentage of your advertisers — plumbers, electricians, construction, HVAC and more. Celebrating trades could be a compelling theme for this national day. Consider brand awareness ads for radio and social media. Those businesses may also want to use this day to recruit, as skilled workers are in high demand.

Speaking of demand, trade schools and community colleges could also use this day to showcase their programs to entice new students. These would be a match for TV and digital.

The first day of fall is worth marking, as it officially means cooler temps and changing scenery. Of course, this differs across the country, depending on the climate. Consumers associate many things with fall and will be happy to hear of their return — everything pumpkin, hearty soups and apple pie, to name a few.

Restaurants and bakeries should jump at the chance to launch a fall promotion with their seasonal flavors. Fall is also a time for festivals, so organizations that host them should be ready to get the word out. These ads could run on radio, TV and digital. Social media will also be an important channel.

Coffee is the love of many. They don’t dare start their day without, whether from home or their favorite shop. According to the National Coffee Association (NCA), coffee consumption is at a two-decade high, with Americans drinking an estimated 517 million cups per day.

It’s a good time to celebrate coffee based on these stats. Promotions for the day certainly make sense for coffee shops. Another option is going straight to roasters. Micro-roasters are a growing part of the coffee economy. Many consumers now have coffee subscriptions because they work from home more.

Reach out to these local roasters to let them know the many options of promoting their coffee directly to consumers through radio and digital.

September National Day Campaigns: So Much to Celebrate

These September national day campaigns are a great way to be creative and have fun. Each represents something consumers love, so it’s a fresh way for your local advertisers to connect with them.

Want more great ideas written by and for broadcast sales experts? Be sure to subscribe to Aspire! 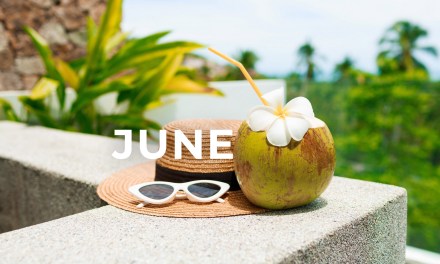 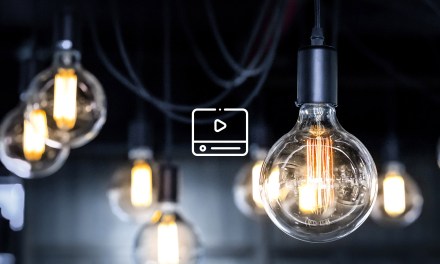 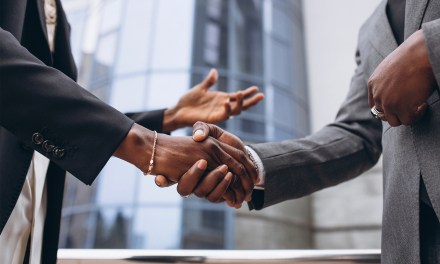 Local Businesses Need a Strategic Advertising Partner: How to Convey Your Value