Beyond Impressions: Success in Selling Digital and Linear in Midsize Markets

The convergence of linear and digital was a key trend at NAB Show 2022. It’s not a novel subject, but with all the changes to media, it’s a top priority. So, how do media companies find success selling digital and linear? Senior vice president of Southern Stone Communications Greg Pretko provided insights and advice in this episode of Beyond Impressions, hosted by Marketron SVP of sales, Todd Kalman.

Southern Stone is a media company with multiple market-leading stations in the Daytona Beach, Fla., area. They offer advertisers an omnichannel approach with both linear and digital products.

First, Pretko shared that this year’s NAB Show really tied together integrating selling digital and linear. “The conversations have been more about transition, how to get better and what’s working.”

While many traditional broadcast companies have ventured into digital, Pretko noted it’s not an “organic decision” but a necessary one to meet the needs of modern advertisers. He relayed that he had an advantage with a background in digital agencies. “I knew how to do it, but there were harder issues in the broadcast world,” he commented.

Pretko affirmed that buy-in on the corporate side is essential for digital and linear success. With this active support, such as training and education, there’s a clearer path to success. “We did have to learn the stumbling blocks with salespeople acumen to move that line ahead. It’s practice, practice, practice.”

Some of the objections Pretko encountered were related to high-volume legacy accounts and the fear that just adding some piece of digital as an afterthought could jeopardize it. He championed confidence for sellers, so they don’t feel like they are in a position to fail. He remarked that sellers could “lose accountability” with the customer without this.

Kalman also asked Pretko to provide some advice to media companies early in their digital journey. In recruiting new salespeople, Pretko said that expertise in digital isn’t a must. Rather, he would hire those who are problem solvers.

Pretko also cautioned organizations against falling into the “Cheesecake Factory” conundrum of offering everything on the menu. “Too many products in front of clients or unseasoned sales reps is too much. Specialize in things, which can vary by market. Become experts, then expand.”

To hear more from Pretko, watch the episode. 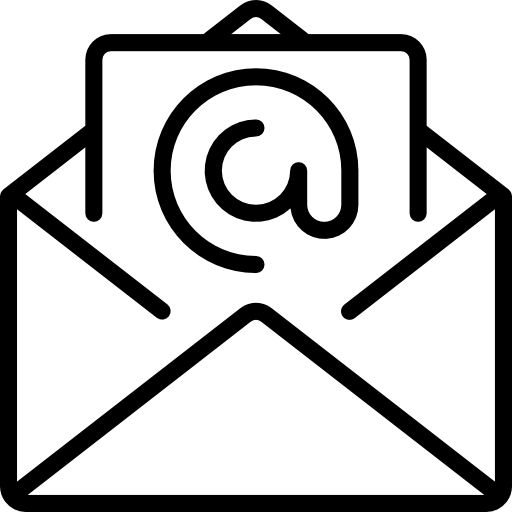 Subscribe today to never miss an episode of Beyond Impressions.

Would you like to be a guest on a future episode?